If you are a storage expert, you may have heard about these two protocols. But buying new storage arrays may face barriers of selectivity, such as Fibre Channel vs. iSCSI, and determining which is better. Based on their reliability, performance, cost, scalability, and flexibility, we compare the two to help you make an informed decision.

FC (Fibre Channel) is a high-speed network technology, mainly used in SAN (Storage Area Network) in commercial data centers. The main feature of FC provides lossless and in-order delivery of raw block data, currently running at 4, 8, 16, 32 gigabit per second rates, and the next generation will be 64, 128, … Gb/s. FC typically runs on optical fiber cables within and between servers, switches, and storage servers, but can also run on copper cabling. Choosing optical fiber cable has the advantage of very long distance transmission but is easy to break.

FC usually means SCSI on FCP (Fibre Channel Protocol) over FC. FC SAN form a switch fabric because they have to operate together as one large switch. FCP is a transport protocol that predominantly transports SCSI commands over FC networks. FCP is also a thinner, single-purpose protocol that usually leads low latency. When transmitting, FCP frames are completely offloaded to dedicated FC chip; this may free the server’s CPU to process the application instead of talking to the storage.

The simplest topology is that two devices are connected directly to each other via point-to-point. Usually, it requires the equipments of FC HBA (Host Bus Adapter), GBIC (Giga Bitrate Interface Converter, an optic electric transceiver), optical fiber cables. If running FC SAN via switched fabric topology, another FC switch and more GBICs and cables are also required.

iSCSI (Internet Small Computer Systems Interface) is an IP (Internet Protocol) based storage networking standard for connecting data storage devices. It usually means SCSI on TCP/IP over Ethernet. In detail, it provides block-level access to storage devices by transmitting SCSI commands over a TCP/IP network. Due to IP network characteristics, iSCSI can transmit and manage storage over long distances over IP network such as LAN (Local Area Network) or WAN (Wide Area Network).

iSCSI is also for a SAN protocol and provides hosts a local attached SCSI disks. It allows servers (called initiators) to communicate SCSI commands to storage devices (called targets). Currently popular Ethernet speed is 1, 10 gigabit per second rates. 40Gb appears in the short term, but there is no roadmap in the future, so 40Gb will not popular in a few years. Next popular generation will be 25, 50, 100, …Gb/s. Ethernet equipments are general at current network environment. You only need to install an iSCSI initiator software with a general NIC (Network Interface Card) and deploy an Ethernet switch, then you can build up an IP-SAN. Even more advanced iSCSI HBA provides an iSOE (iSCSI offload engine) to boost up speed rather than iSCSI encoding/decoding via software.

For the past years, FC and iSCSI have been one of the most controversial topics in the storage area. It is almost impossible to reach a consensus on which standard your company is more suitable for. This battle was caused by two major factors:

But are both of the above true? There is no report to describe FC and iSCSI are different at a high level. They encapsulate SCSI traffic and connect initiators to block storage targets, essentially being a local disk drive in a server.

Based only on physics, Fibre Channel is theoretically faster than iSCSI. Fibre Channel does not have to share its path with anyone. But technology is changing, Ethernet media also uses optical fiber cable to connect data, and more bandwidth will be defined in the next few years. At the same time, many iSCSI deployments are superior to Fibre Channel deployments, so we are skeptical about this, but FC still has the features of low latency and high throughput.

Concerning cost, you may think that FC equipment is expensive, but this may have happened 5 or 10 years ago. Nowadays however, the fastest Ethernet switches are not cheap. In addition, iSCSI can run on any data network. If you need to upgrade your core and storage, iSCSI and its associated cost advantages are obvious. If you are constantly adding nodes and workloads, iSCSI is easier. In addition, if you want to embrace the inherent hyper-convergence, FC is not a suitable option.

For a while, FCoE (Fibre Channel over Ethernet) was raised. It encapsulates Fibre Channel frames over Ethernet networks. This allows Fibre Channel to use 10 Gigabit Ethernet networks while preserving the Fibre Channel protocol. The purpose of FCoE is to integrate these two protocols and deuce the equipment costs. But it is not popular nowadays. Many storage environments don’t use FC and iSCSI at the same time. Even if IT administrators want to use FCoE, they must also purchase new CNAs (Converged Network Adapter, which contain both FC HBA and Ethernet NIC functionality on the same physical card) and FCoE switches. They think that the benefits outweigh the costs.

Both of these architectures are suitable for certain tasks. There is no doubt that the debate between FC and iSCSI will continue. However, it is no longer acceptable saying that FC is good for enterprise and iSCSI is good for SMB. With the increasing popularity of Ethernet technology, and the ever-increasing performance of server CPUs, the roadmap of Ethernet has made great strides in phasing the cost and convergence of iSCSI. There is no doubt that iSCSI has achieved better development potential.

No matter what kind of technology you decide to implement for your company, you should try your best to do your homework before buying. The more you investigate, the better you will make decisions. Visit QSANVietnam for more details to solve your hassles. 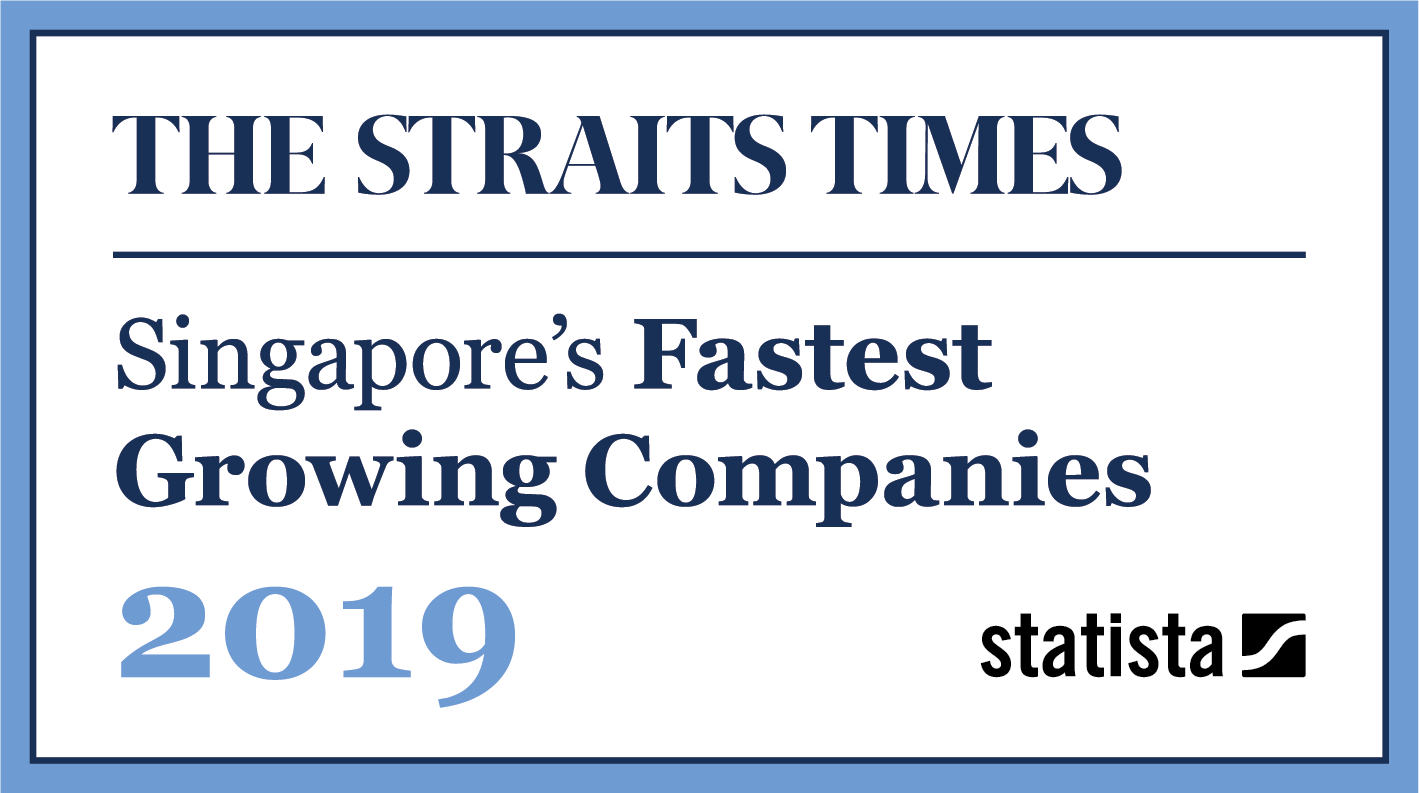