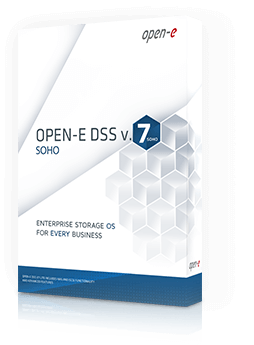 All great features for FREE:

Data storage requirements are growing fast these days. This is why the storage capacity of Open-E DSS V7 SOHO can be increased easily thanks to cost-effective storage extensions of 4, 8, 16 or 32TB. This way, you can benefit from the scalability of the product and use the software with a size of up to 36TB. Extension prices start from 5,00 EUR / USD.

In case you require any help while using Open-E DSS V7 SOHO, our Support Team is at the ready for you. With our special Single Case Basic Support you will receive e-mail assistance for technical issues with your Open-E DSS V7 SOHO product.

Get 8TB FREE additional storage by inviting your friends to try Open-E DSS V7.
Get 8TB FREE by filling out a short survey, answering a few simple questions and uploading a picture of your server. 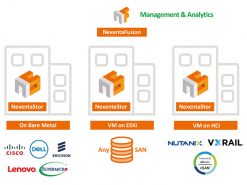 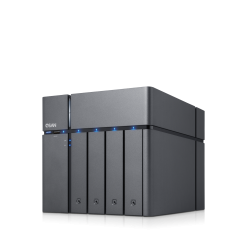 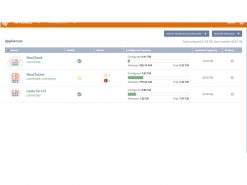 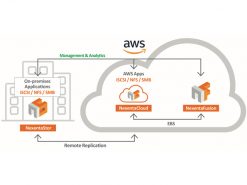 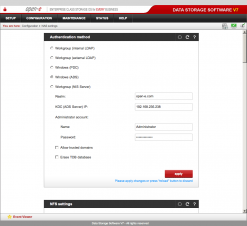 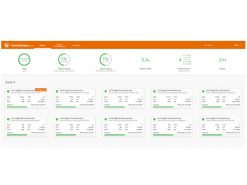